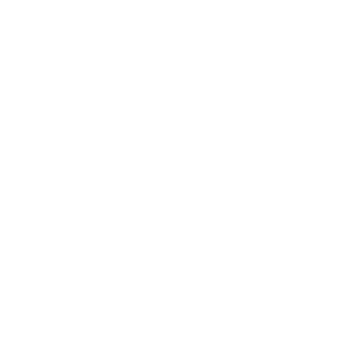 The Last to Go 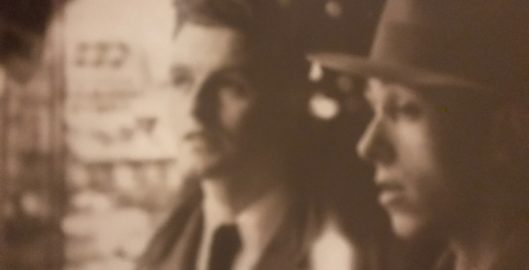 Yesterday my family and I celebrated my father’s Birthday…the 50th since his death.

We have had many ways, over many years, to come together in remembrance of him. Each year, the four of us, in different ways, have moved further along in the process of becoming his ‘afterlife’…embodying him and the legacies he left us. Still, growing up and through, our shared experiences of what it has meant to be his children, is still unfolding. The moments of celebrating him, often laced with considerations of the impact our early loss of his presence had on us, is one of the things that’s  kept us close.

Today I shared, with my sibs, a little flash of an old memory that I had of our dad and myself as we approached his special day. Some memories, and some of the people that have formed us, stay with us forever in simple and complicated ways…I am 62 years old now (20 years older than he was when he died) still, I absolutely cherish these little’ memory gifts’ whenever they emerge so I share this one with you.

The Last To Go

Long after his death, I still conjure him through the sense, they say, is the last to go.

Laying sleepily over his right shoulder, that hilly walk home from Yankee Stadium to our brownstone in the Bronx was always accompanied by song…his alphabet of love.

Even today, I can feel him move over and through me at the drop of a few hummed bars.

The bold O’Hanlon boy from The Patriots Game, Young Roddy McCauley ‘smiling proud and young’ and Danny Boy’s mother reaching back from ‘the great beyond’ to her beautiful son…each was a friend that had gone before us…held a place for love and courage, made the child I was, a part of the people we belonged to.

The forever un-surrendered lilt of his brogue continues to sing long past the silence of his tongue. The cradle of my ears rocked still by waves of sound remembering me to the ocean that first brought him here.

Even now, I can summon his brother Owen singing “I’ll Take You Home Again Kathleen” on the night we buried him.

Only then, at 12, did the song separate from the singer…he who I had believed not only sang it but wrote it for her, our mother.     (Kathleen).

Reminder: At it’s best a Blog offers a place for informal conversation. It is not confidential and it is not intended as a substitute for professional help. If you are in need of therapeutic services, if you feel at risk because of your suffering, please contact a Crisis Hotline in your area and stay in the conversation.